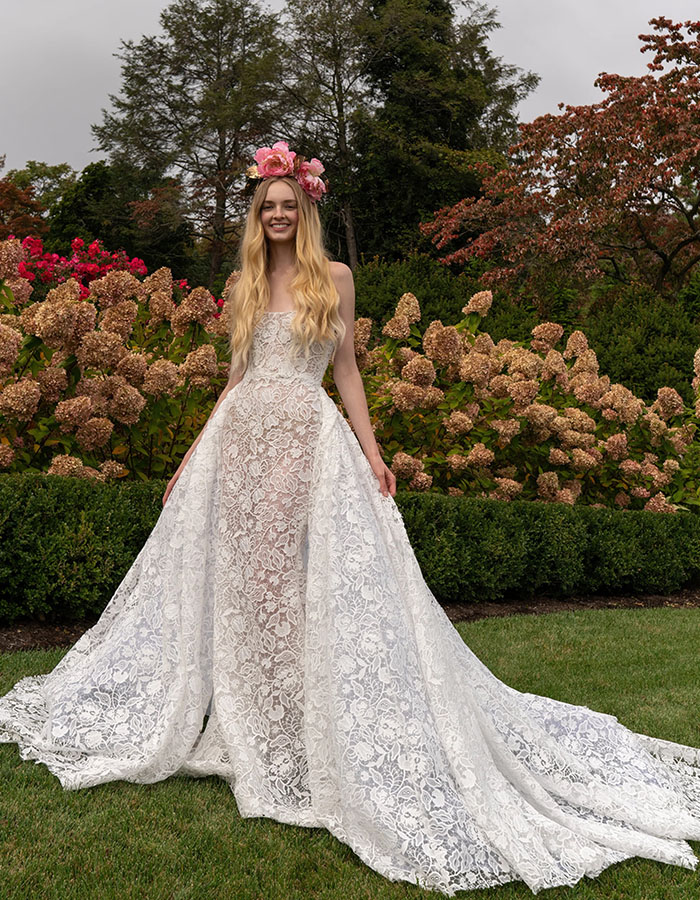 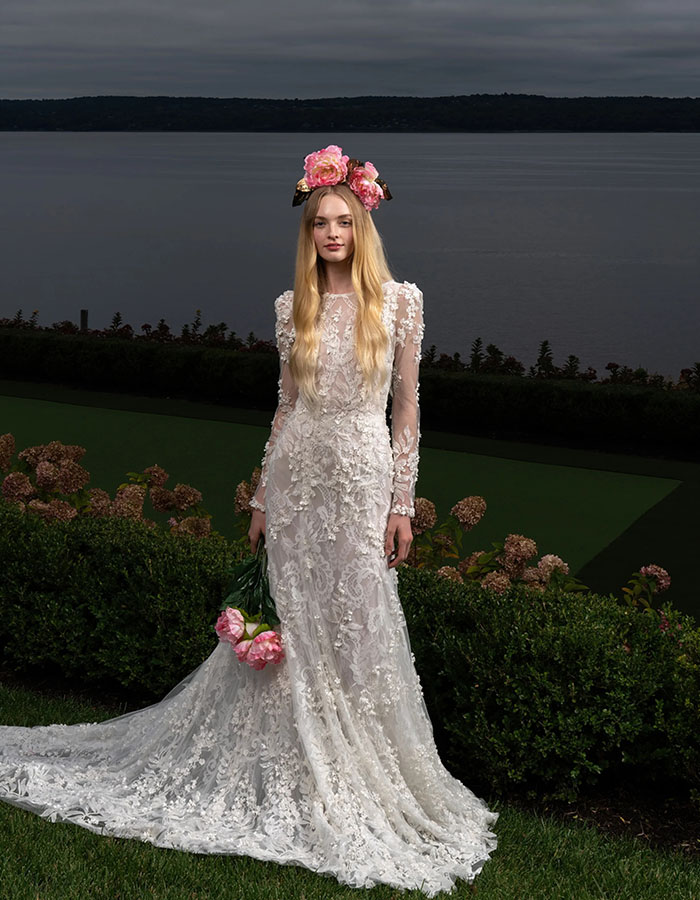 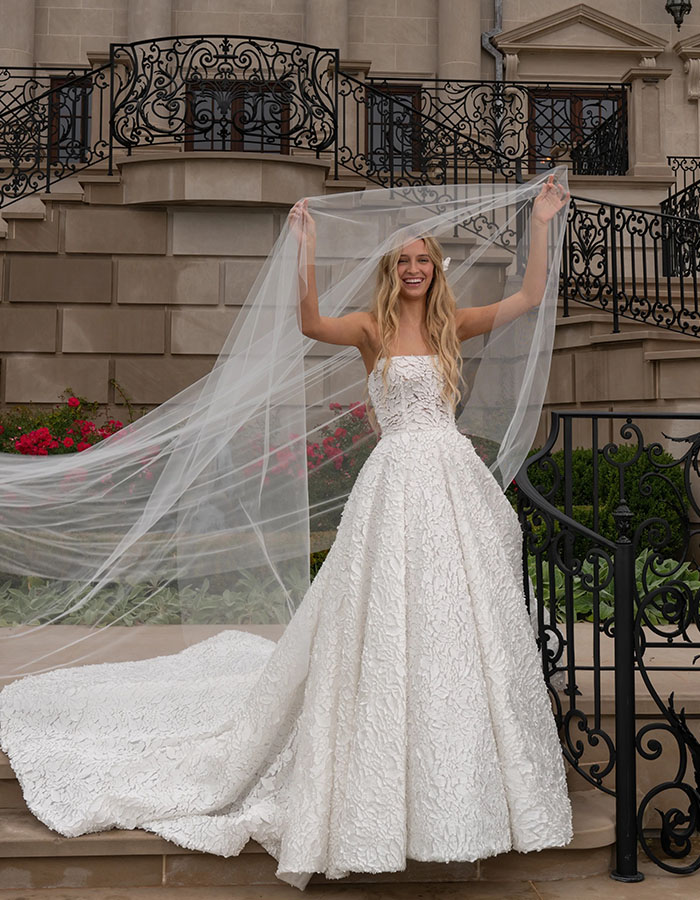 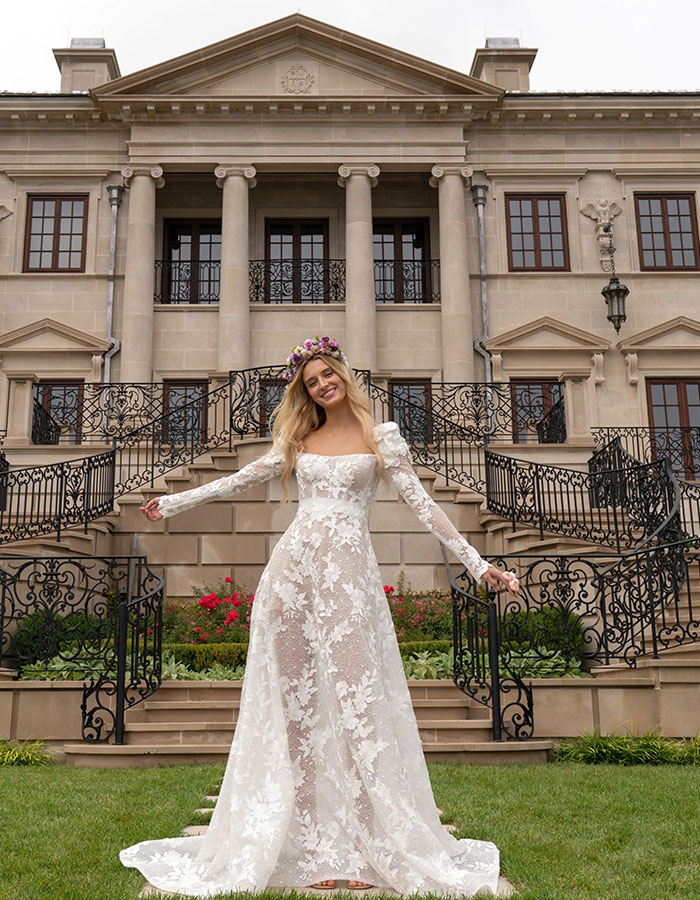 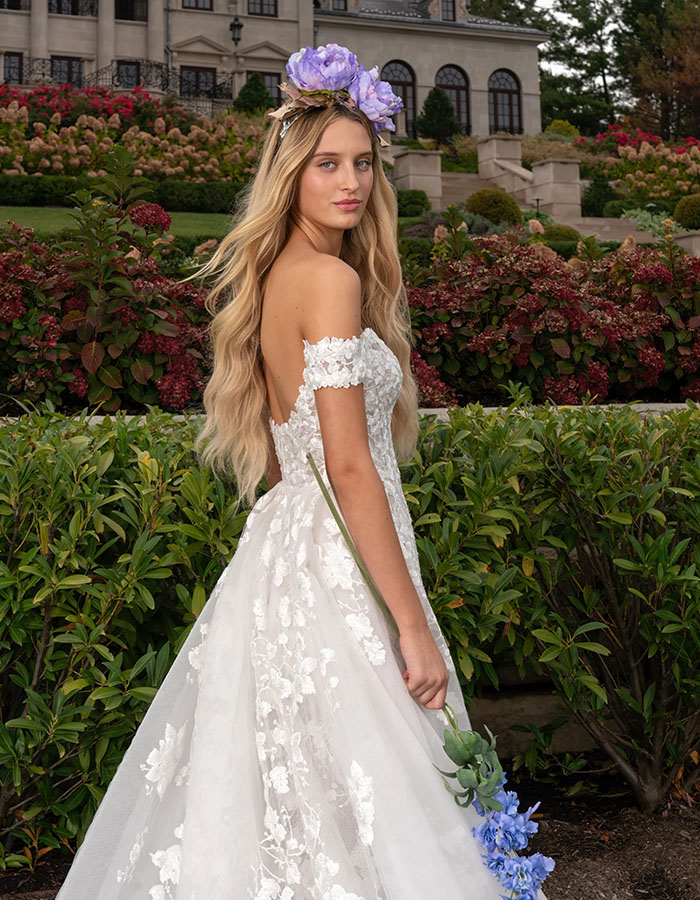 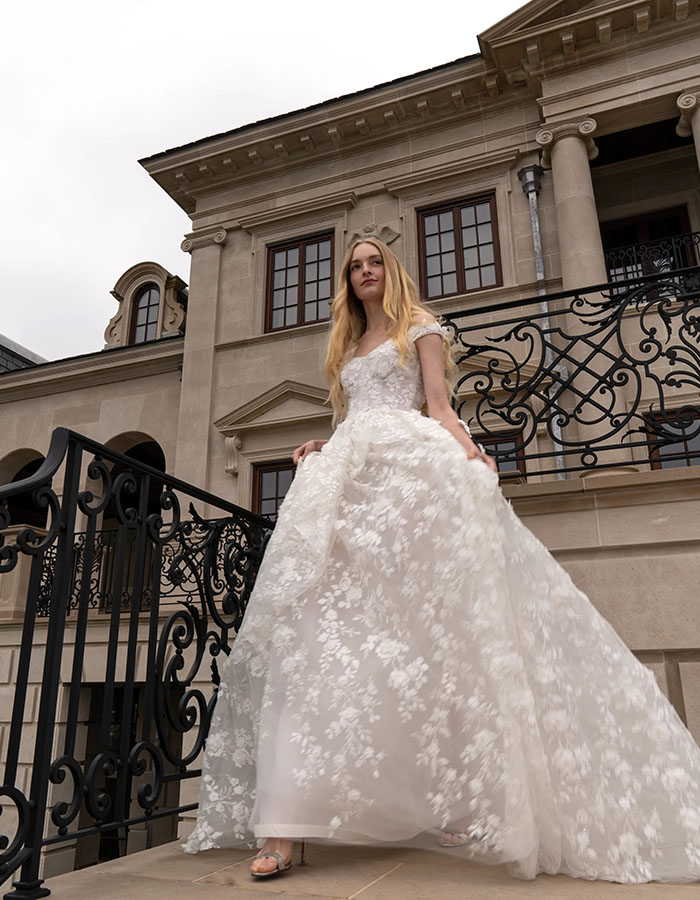 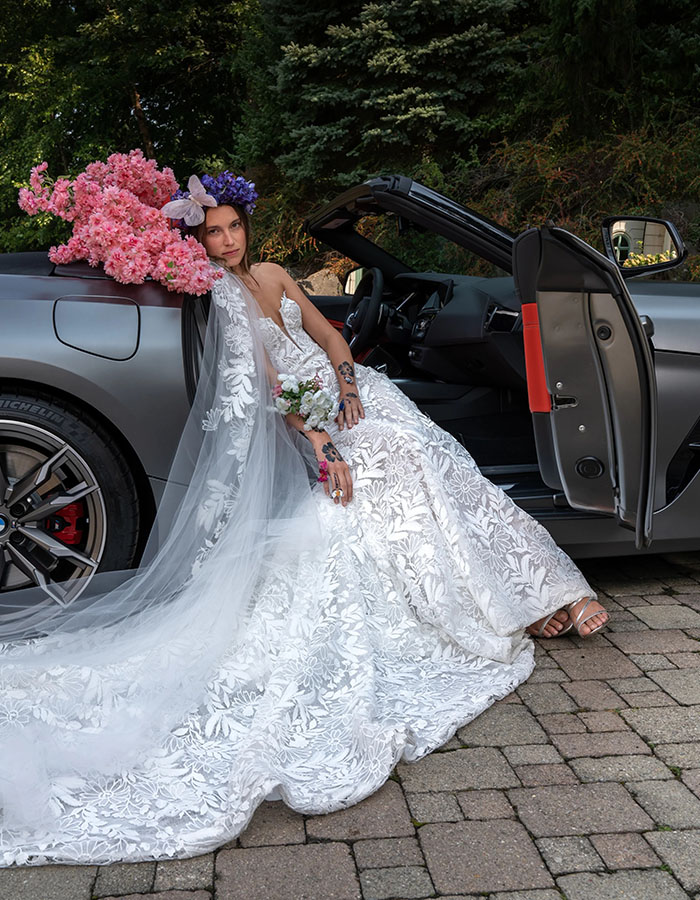 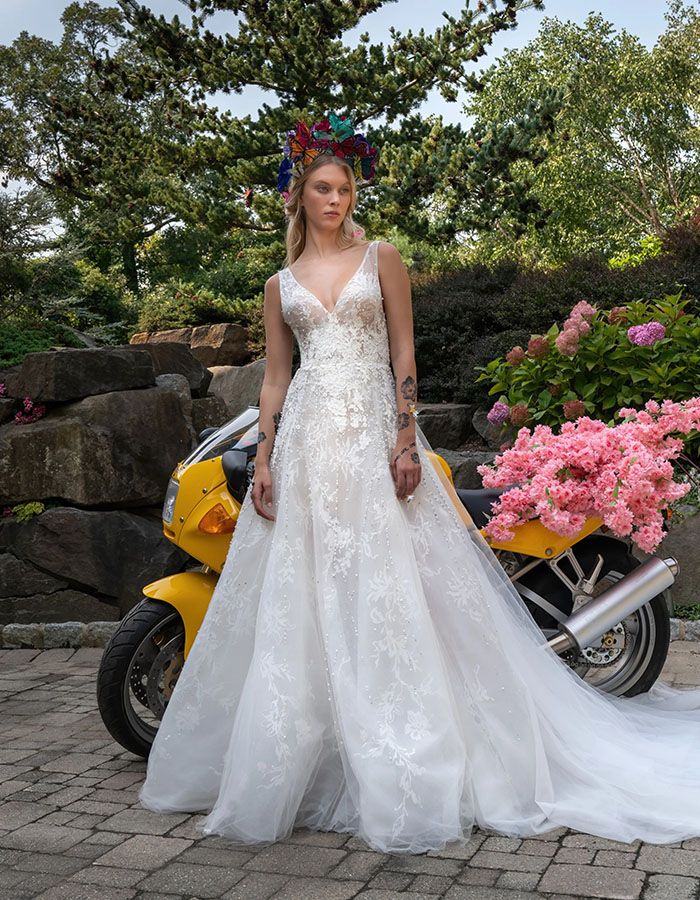 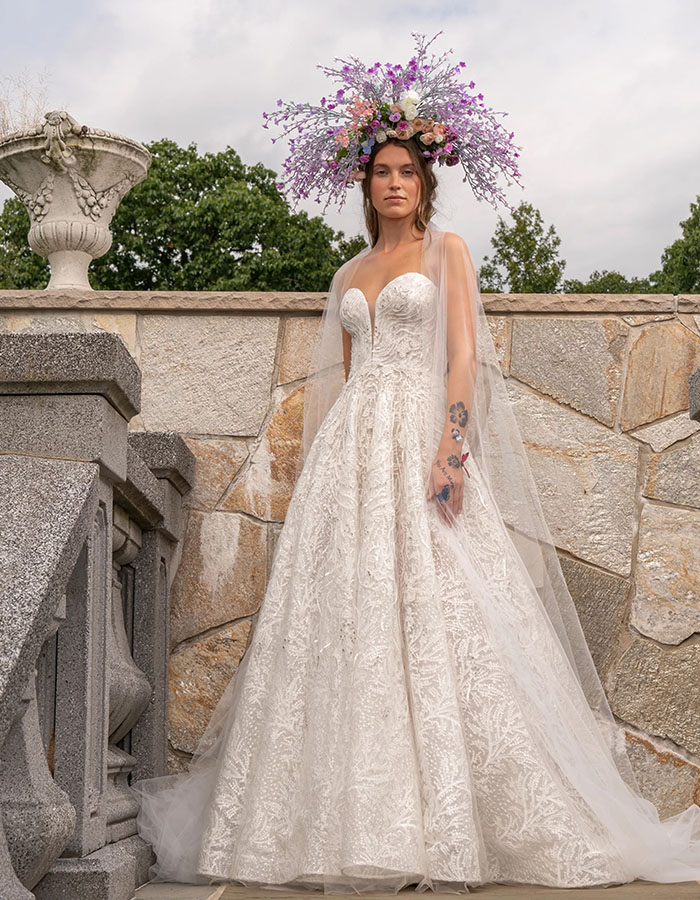 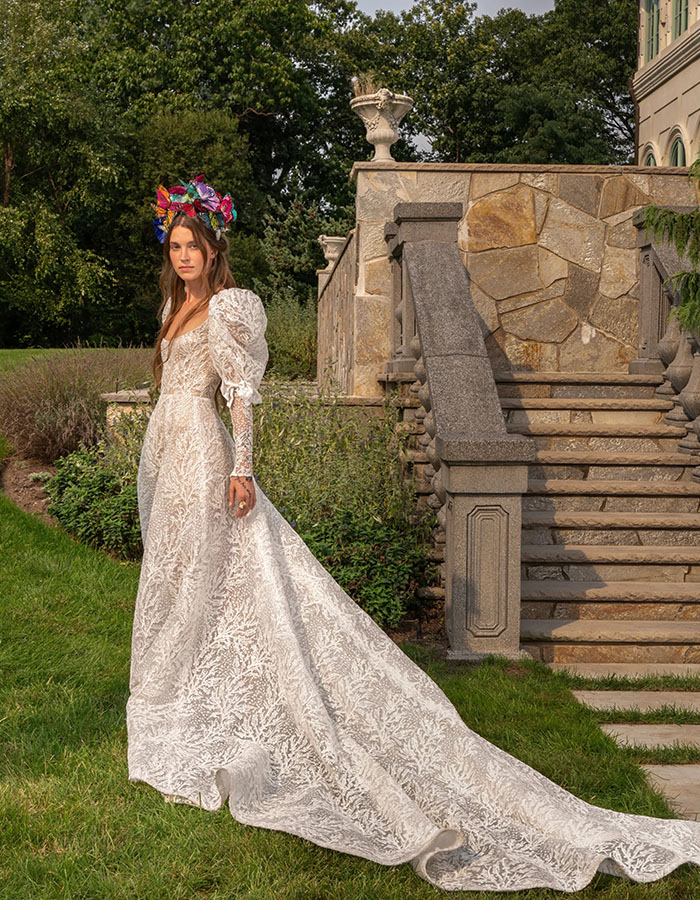 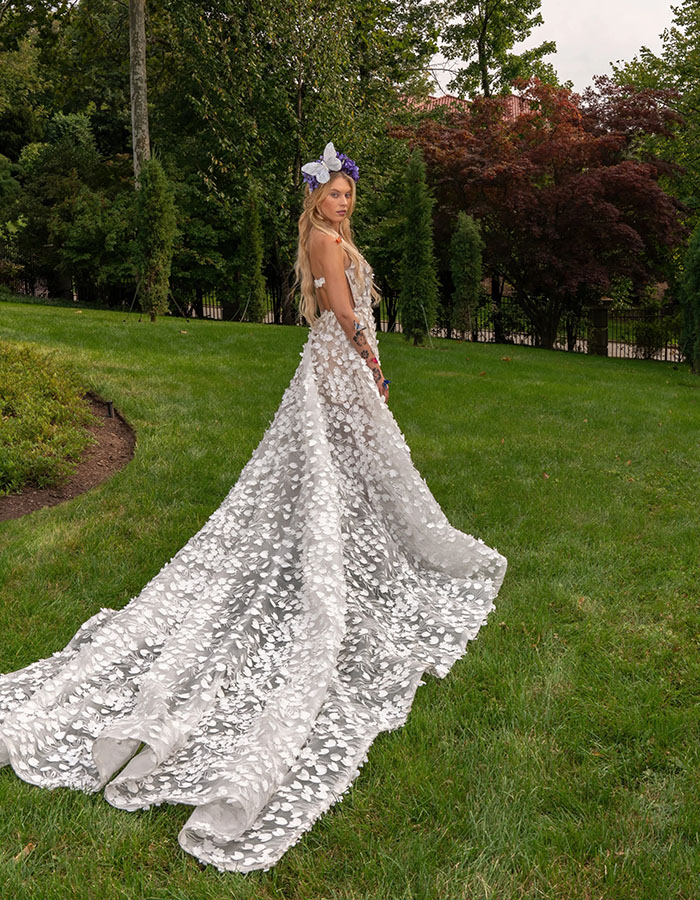 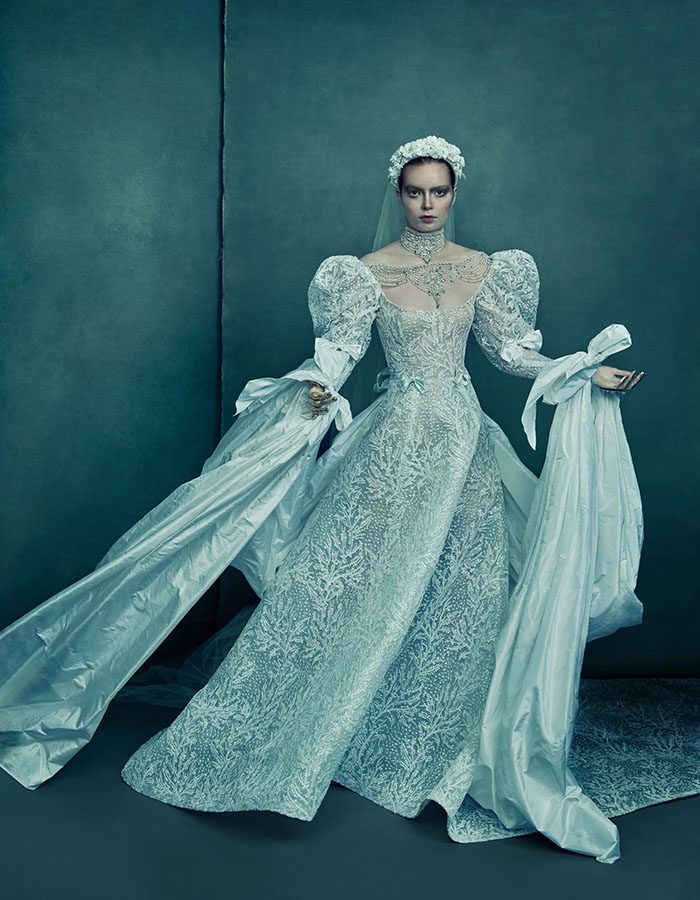 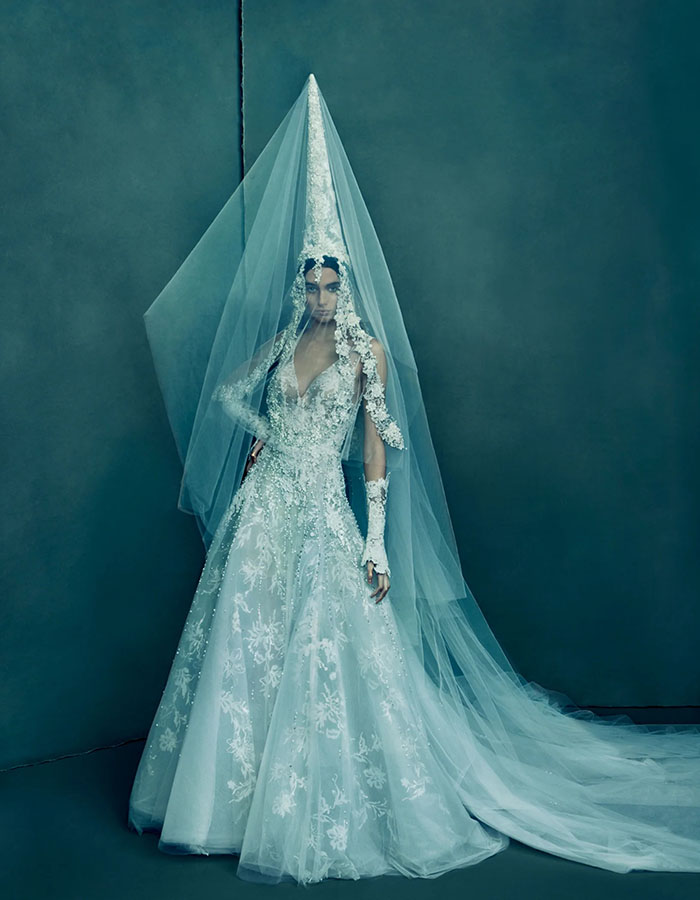 Made in the USA

Acra started her company in 1997 as a bridal line, after designing a dress for a friend’s wedding in three weeks, on a bet that if she could meet the deadline, her friend, would go through with the wedding, set in Paris at the Hôtel de Crillon. Acra took a photograph of the dress and distributed it to the media, including The New York Times, which published the photograph. She held her first fashion show in 1999.

Soon after, she bought $20,000 in fabric with her American Express card, pitched designs to Saks Fifth Avenue and Kleinfeld, and received an order for thirty dresses. She then worked with 89-year-old Max Kane, who owned a factory on 39th Street in Manhattan’s Hell’s Kitchen. Acra credits her early success with Kane’s mentoring and support. After working with Kane, Acra expanded her business to additional factories and opened her own production centers. Her brand expanded to include evening-gowns in 2003 and a ready-to-wear collection in 2008. Her designs are carried in more than 150 retailers around the world.